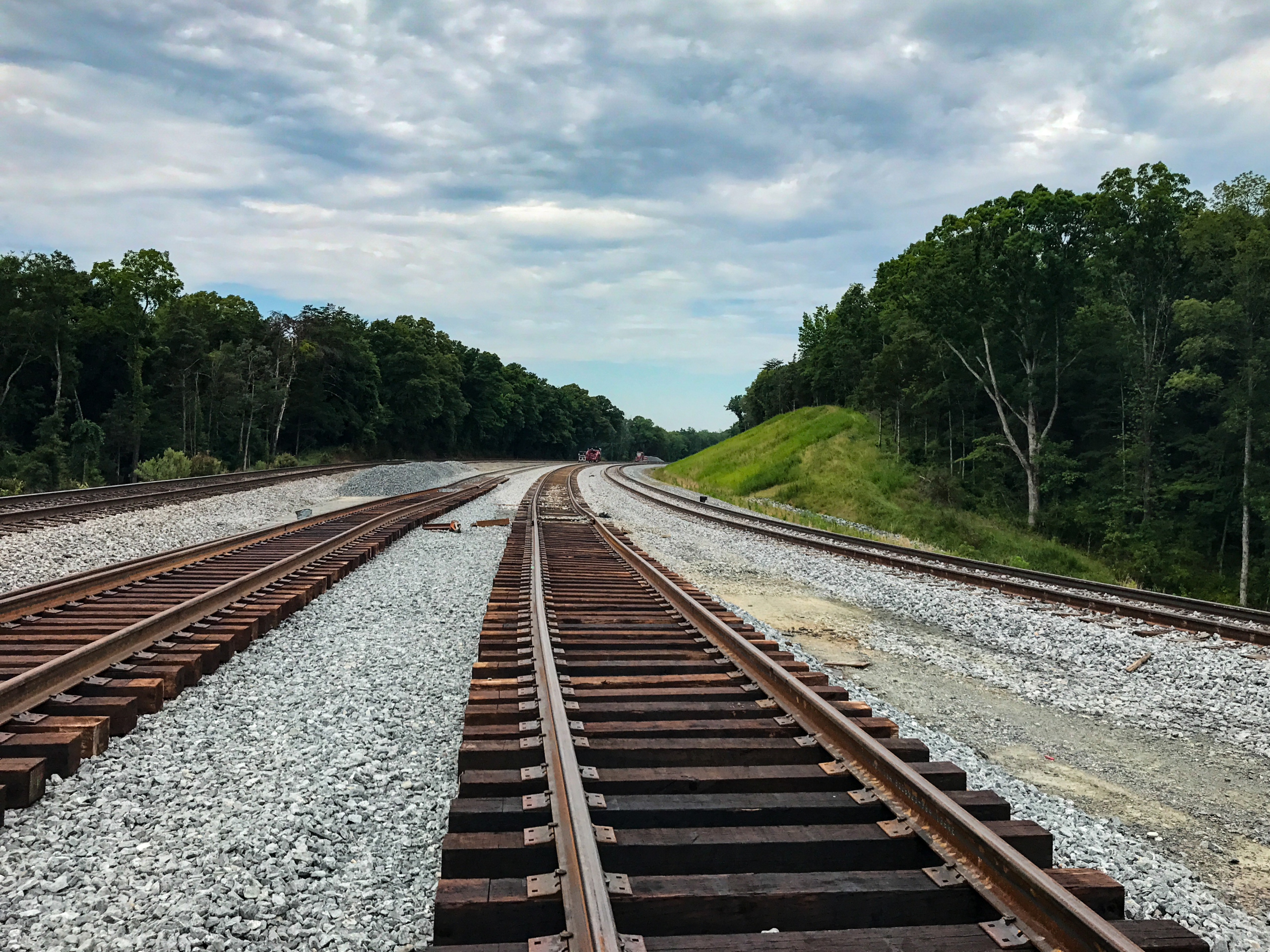 Railroad Consultants played a vital role in the progression of this project for Norfolk Southern by providing construction management and construction surveying for track construction and grade acceptance, including the Haydock to Junker Double Mainline and the Reid to North Kannapolis Double Mainline. The projects included new double track, with multiple railroad and highway bridges constructed, and multiple shoo fly tracks being constructed to facilitate construction. In addition, 13 bridges were built to carry roadways over or under railroad tracks, to separate traffic from trains, and to improve safety for motorists. Railroad Consultants also managed the construction of approximately 12 miles of new highway to facilitate the new highway bridges and remove railroad crossings.

0 likes
No Comments
previous post
We use cookies on our website to give you the most relevant experience by remembering your preferences and repeat visits. By clicking “Accept All”, you consent to the use of ALL the cookies. However, you may visit "Cookie Settings" to provide a controlled consent.
Cookie SettingsAccept All
Manage consent

Any cookies that may not be particularly necessary for the website to function and is used specifically to collect user personal data via analytics, ads, other embedded contents are termed as non-necessary cookies. It is mandatory to procure user consent prior to running these cookies on your website.